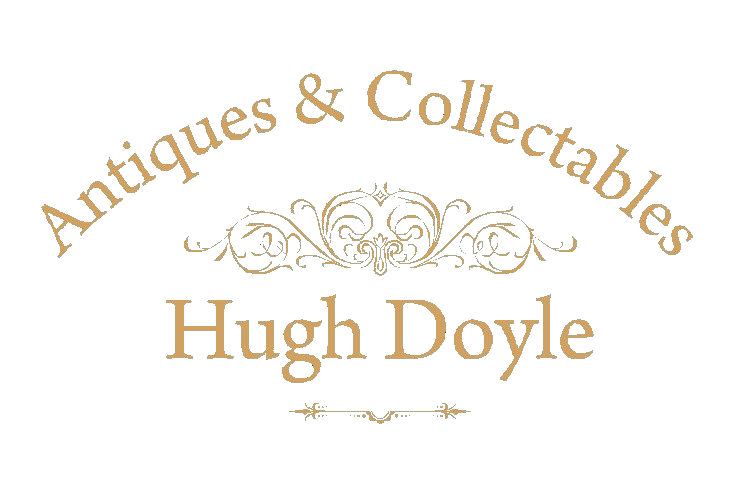 The future is Antique Sales and Restoration

Antique Sales and Restoration offers you two huge benefits the first being you are able to create a new style for your home without over spending, the second being you are able to preserve the value of your furniture, especially if you have antique furniture. We regularly import fine antique pieces, and do this all from the beautiful setting of Well's House and Gardens. 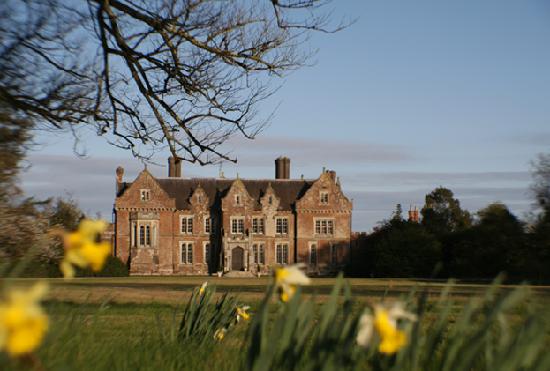 Explore the Beauty within

Our Vintage Furniture
For Sale

Like what you see so far? Click here to see all our products in our store. We are sure to have something for everyone!

For Hugh Doyle, growing up in East London during the 60’s and 70’s was an era when there was little wasted.Shopping for new furniture would have been a rare occurrence. Back then, restoring and painting your existing furniture would’ve been the norm. This was the beginning of Antique Sales and Restoration for Hugh and he didn’t even know!

Hugh joined the building trade and completed a Carpentry and Joinery apprenticeship in 1979.

A move to the countryside in 1989 opened his eyes to a whole new world. As he began to acquire work on period houses, he developed a passion in historical buildings and their interiors.

When he acquired a contract to carry out restoration works on a Grade 1 listed period house, Moyne’s Park (owned by Lord Ivor Mountbatten); Hugh was introduced to the beauty of antique furniture.

Although he was responsible for taking care of the estate, which involved investigating the history of the property and its furniture, it hardly seemed like work at all!

At this point, Hugh began collecting antiques and curio’s.

This has now inspired him to open his own shop within the beautiful grounds of Wells House, Gorey where he practices antique sales and restoration.

Not forgetting his roots, he also redesigns old furniture to fit in with everyday living. This will be an integral part of the business.

What our customers say

Having been contacted by our local Priest that was Leaving the Parish at the time , He informed me that he had an old Dresser that my mother who had long passed had given to him many years before. He wasn’t able to bring with him and asked if I would like to have it back otherwise he may have to skip it , On seeing the Dresser and the condition of it with years of awful varnishing e.t.c I said the skip was the best place for it , then I opened the lower doors and seen the old wallpaper covering that my mother had placed on the shelves when I was a child and Floods of memories came back ! But the condition and the fact that I had modernised my Kitchen , where on earth was this even going to fit in the kitchen now. A phone call to Hugh and straight away my mind was put at rest An old Dresser in a modern Kitchen actually looks quite cool he said , I still wasn’t convinced , After meeting him at the Priest’s house , The dresser was in the back of his jeep and off to his workshop for Restoration , Two weeks Later he turned up at my door with this amazing dresser that looked better than I ever remembered it , a little jiggling things around and he found the exact right spot for it , where it had stood 50 yrs or more ago , Thanks Hugh !

Looked better than I ever remembered it!

Anything from industrial lighting, lockers, workbenches, filing cabinets and pigeon holes, clocks, vintage signs, vintage warehouse furniture – we consider anything you’d like to send us photos of